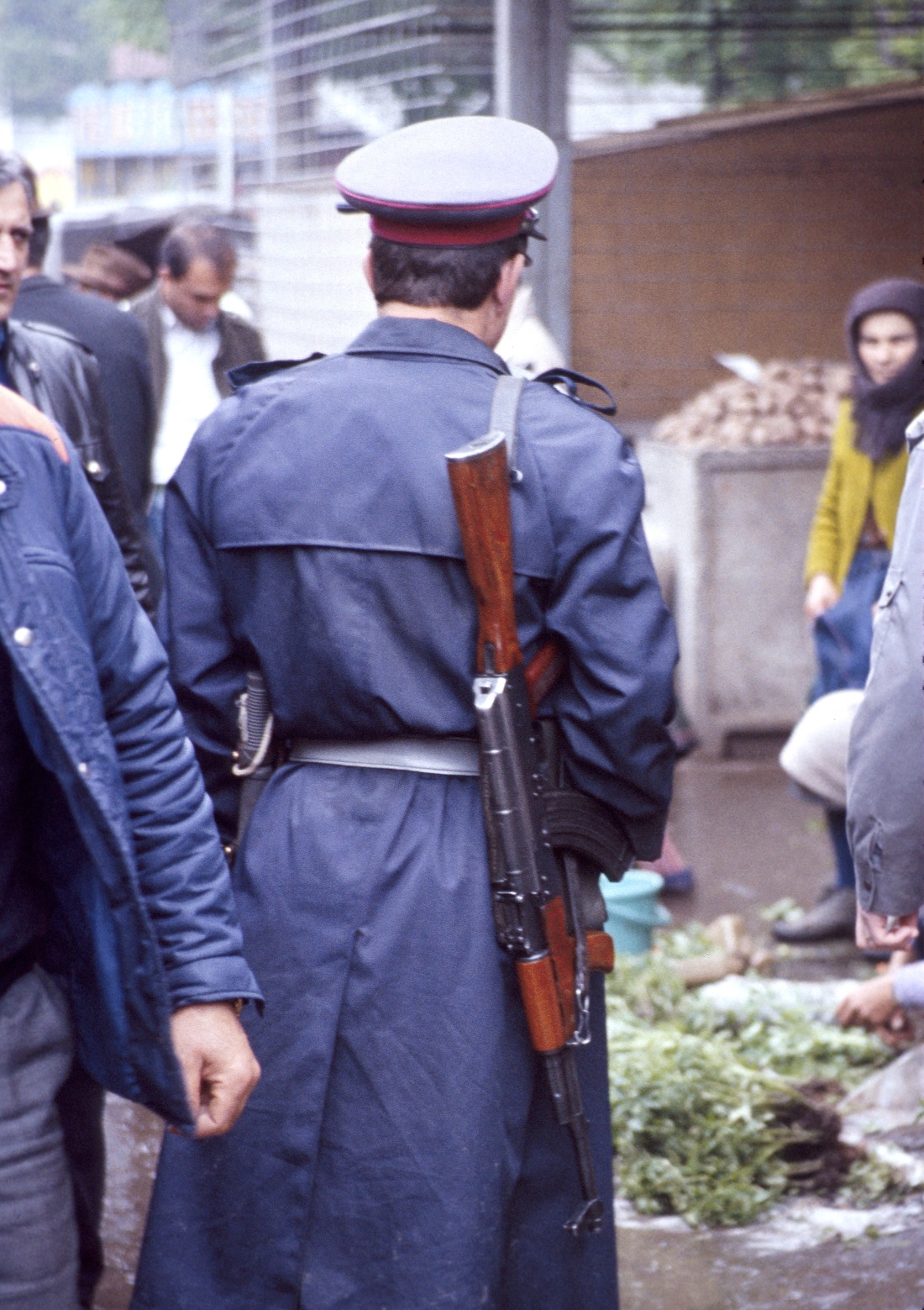 They were running wildly without purpose, screaming at the top of their lungs, “Run Chicken Little, the (financial) sky is falling! Save yourself. Sell all your stuff.”

And then, sure enough, fear and alarm crept into the hearts of the inhabitants of the land. “Oh what will become of us?” they wailed. “Our government has turned their backs on us. We are doomed for sure. Our investment portfolios (which they had been persuaded to accumulate by investment experts) are diminishing like water through a sieve; and now we’ve no retirement funds or hope for the future. We need to find a ledge or a gun to end all this madness.”

But wait. Just when it all seemed hopeless and lost, a voice of reason could be heard over the tumult.
“I can help. It is time for change and I bring that change with me. We shall all work together now, lifting up those who are weak, borrowing from those who have more than they need, lending to those who can repay, finding jobs for the jobless, providing succor to the homeless and starving, and establishing health care for all!”

“Hurrah,” the crowds burst forth. “We are not lost. There is hope. We have a new leader; a man of compassion, understanding, and brilliance.”

And so it was that the people of the land stopped fretting, fearing, and running anxiously and aimlessly. They settled in with giddy anticipation and excitement, awaiting the unfolding of this new plan of hope and restoration.
Surprisingly, no one seemed to notice that although they were facing huge unemployment statistics, reduction in wages, mortgage foreclosures, massive credit card debt and disappearing retirement funds—the new leader spoke from high atop his new residence, overlooking the land and its people.

Nor did anyone (except for some nasty revolutionaries) seem to mind that he and his staff lived in luxuriant surroundings, fed and clothed by the same people living in perilous financial times. When the subject did arise, which was more seldom each day, all the people reasoned that any leader must be safe, well-fed, fully staffed, and carted to and fro at no personal cost. After all, they mustn’t have to worry about their future. They had enough to do with planning the futures of their people.

And so began a new period in this land’s history. A period that began with fresh hope and dreams aplenty. Like all plans that do not include a dependence on Almighty God, slowly but surely they morph into layers of dissatisfaction, unhappiness, greed, self-serving leaders and corporations. Within a generation, the manifestations reappear. The temporary fixes have eroded and crumbled, exposing partial foundations, incapable of supporting the gigantic edifices that now demand more and more repairs, with more and more funding (time for the people to increase their tax obligations once again).

As the sad realization creeps into the hearts of all the residents across the land, a few stand above the mass of hopelessness, declaring a long forgotten and despised refrain…God is love! Look to Him for hope.
Most adamantly reject this idea and work harder at ostracizing these men and their foolish ideas. “Of course we’ve had hard times,” they snort, “But with positive attitudes, visualizing, calling into being what we need, the laws of the universe will positively respond in our favor.”

Gathering themselves together, they proceed into the distance, chanting and meditating for future success and mystical direction (tea leaves anyone?).

For the few who recall the faith of their fathers, it is time to dig into attics, basements and dusty shelves for their Bibles to kick start their dormant faith in God and His resurrected Son, Jesus Christ.

In those Bibles is an important verse which focuses on the real enemy, the actual battle foe: “We are not fighting against humans. We are fighting against forces and authorities and against rulers of darkness and powers in the spiritual world. 13 So put on all the armor that God gives. Then when that evil day comes, you will be able to defend yourself. And when the battle is over, you will still be standing firm.” Ephesians 6:12-13

Searching out the forgotten buildings formerly attended with joy, lines of people enter a sanctuary with writing above the door—Yet those who wait for the Lord will gain new strength; they will mount up with wings like eagles, they will run and not get tired, they will walk and not become weary. Isaiah 40:31